These recipes showcase some of the foods that Delaware is famous for. Known as “The First State” because it was the first of all the colonies to ratify the constitution creating the U.S., Delaware is actually the least (albeit densely) populated state in America with under 1 million residents and the second smallest in terms of geographic size (only Rhode Island is smaller).

Delaware is one of just a handful of states that have proclaimed an official “state fruit”, choosing strawberries as its top pick. So I think Homemade Strawberry Milk, Strawberry Spinach Salad, and Strawberry Shortcake are all fairly representative for this state which otherwise lacks a strong culinary tradition that other states seem to have.

I also included Stromboli because there is a popular local food in Rehoboth, a seaside town in Delaware, that makes something called a Nic-o-boli, which is pretty close to a stromboli as far as I can tell. 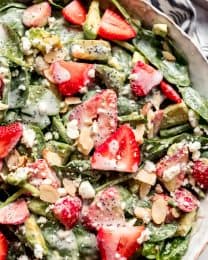 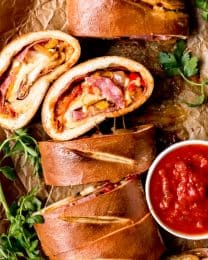 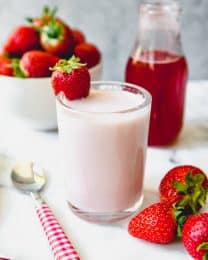 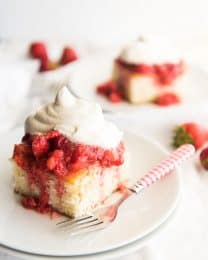 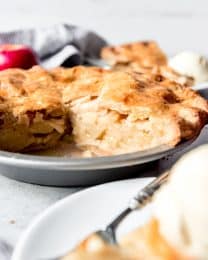