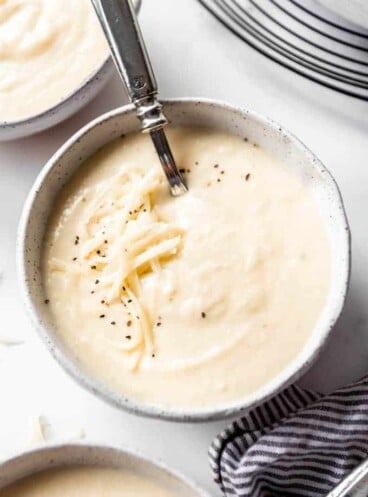 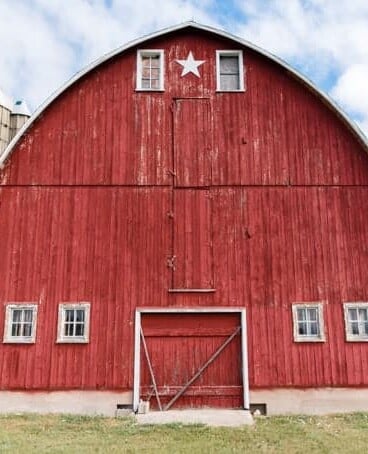 Best Things to See, Eat, and Do in Door County, Wisconsin