Southern Biscuits and Chocolate Gravy is an Arkansas favorite and a special breakfast treat for all ages! Tender, flaky southern buttermilk biscuits are smothered in a rich homemade chocolate sauce for a wonderfully unique start to the day that is truly Southern!

For a classic alternative, be sure to try my Best Homemade Biscuits and Gravy recipe! You might also want to try my Southern Fried Chicken and Classic Southern Collard Greens!

There is nothing quite like good homemade buttermilk biscuits, made from scratch by hand. Unless it's a one that has then been topped with a generous dousing of what southerners in Arkansas refer to as "chocolate gravy".

To be totally honest, I had never even heard of such a thing before starting my American Eats series and researching the foods that Arkansas is known for.

I mean, I have made plenty of Southern buttermilk biscuits over the years, but always just topped them with butter and honey or jam!

And while I was aware of the fondness for southern biscuits and gravy in general, that always meant a white sausage gravy. The idea of chocolate gravy had never entered my mind!

But apparently southern biscuits and chocolate gravy is hugely popular in Arkansas (as well as other areas of the South). So of course I had to at least try it.

And in terms of texture, weeeellllllll, it's called gravy for a reason. Because it has that silky mouthfeel of a gravy rather than being runny like a sauce or sticky like hot fudge. Still with me? I hope so.

I made this for my girls and they literally licked their plates clean. I'm not joking or exaggerating. We're talking spotless dishes because they wanted every last drop of chocolate gravy. It was both hilarious and worrisome.

And while you might look at this and think it sounds awfully rich for breakfast, I don't think it's all that different in principle from a chocolate croissant, chocolate chip muffin, or a donut.

But I definitely recommend serving it with some fresh fruit for dipping into the chocolate sauce as well (so good!), and maybe some bacon for protein (when you go big, might as well go all the way, right?).

But since you can't have chocolate gravy without something to pour it over (or can you?), I'm sharing the best biscuit recipe today. You can eat these for breakfast or dessert, and they are also great for strawberry shortcakes with sweetened strawberries and whipped cream.

How to Make Chocolate Gravy

How to Make Homemade Buttermilk Biscuits from Scratch

If you have ever wondered how to make biscuits at home, don't be intimidated or overwhelmed. Homemade biscuits are really super simple to make with ingredients that are already in your pantry.

Even if you don't have buttermilk, I'm including an easy work-around that is almost just as good.

But there are definitely a few secrets to fluffy biscuits and these tips and tricks that will help you achieve your dreams of tall, fluffy, flaky southern biscuits every time:

What can I use as a substitute for buttermilk? 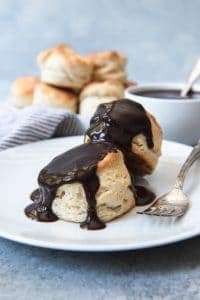 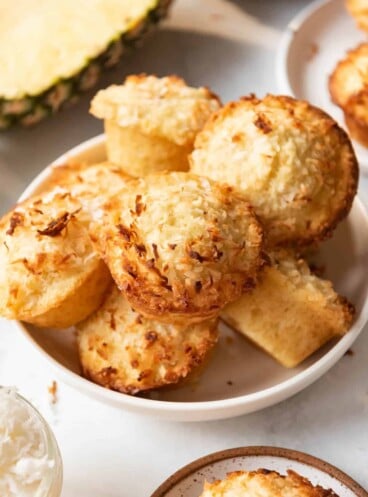 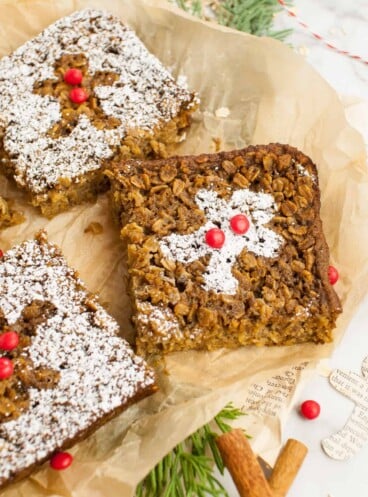 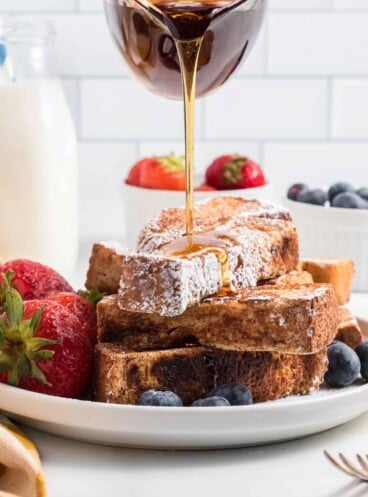