Roasted red peppers are not only wonderfully sweet, rich and incredibly flavorful, but they add wonderful color and beauty to many dishes and sauces. They are super easy to make at home instead of spending a fortune on the bottled ones you get at the supermarket.

I love the flavor of roasted red peppers – roasting brings out the natural sweetness of the peppers and gives them a milder, richer flavor that is wonderful in so many dishes.

And red peppers are in their peak season right now, so even though you can get them year round thanks to imported peppers, you will find the freshest, most delicious local red peppers during this transition period of the year between late summer and early fall.

Since you will need to use roasted peppers in the Roasted Red Pepper Sauce I posted about last week, I thought another little tutorial might be in order.

I have plans to post future recipes for some of the uses mentioned above (especially the pizza and panini), so I hope you give roasting peppers a try.

It’s much less expensive to roast your own peppers, rather than purchasing them in a jar from the store. And it’s kind of fun, too.

There are a number of ways to roast peppers, including directly over a flame on a gas stove, but I have found that roasting them in the oven is just easiest, quickest, and I get the best results this way.

Really it’s just a matter of prepping your peppers by cutting them removing the seeds, membranes and stems from your peppers, then slicing them into strips – about 5-6 per pepper – then roasting them under the broiler for 7-10 minutes, until the skins on the top are charred black and wrinkled.

Cutting them peppers into strips makes it so you don’t have to reach in with tongs and keep rotating the peppers to be sure the skin gets evenly charred around larger pieces of pepper. Once the peppers are charred (but not burnt) they steam in the bowl while the peppers soften and the charred skins loosen enough to easily peel them away from the soft red pepper meat.

If you aren’t planning on using the peppers immediately, you can store them in a jar in the fridge for a few days with a few tablespoons of olive oil, or put them in a freezer-safe bag along with the olive oil and freeze them for up to 6 months so you always have some on hand.

2 comments on “How to Make Roasted Red Peppers” 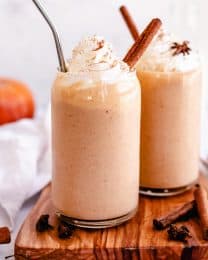 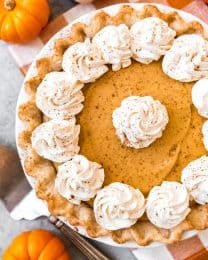 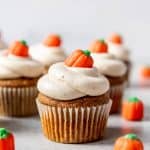