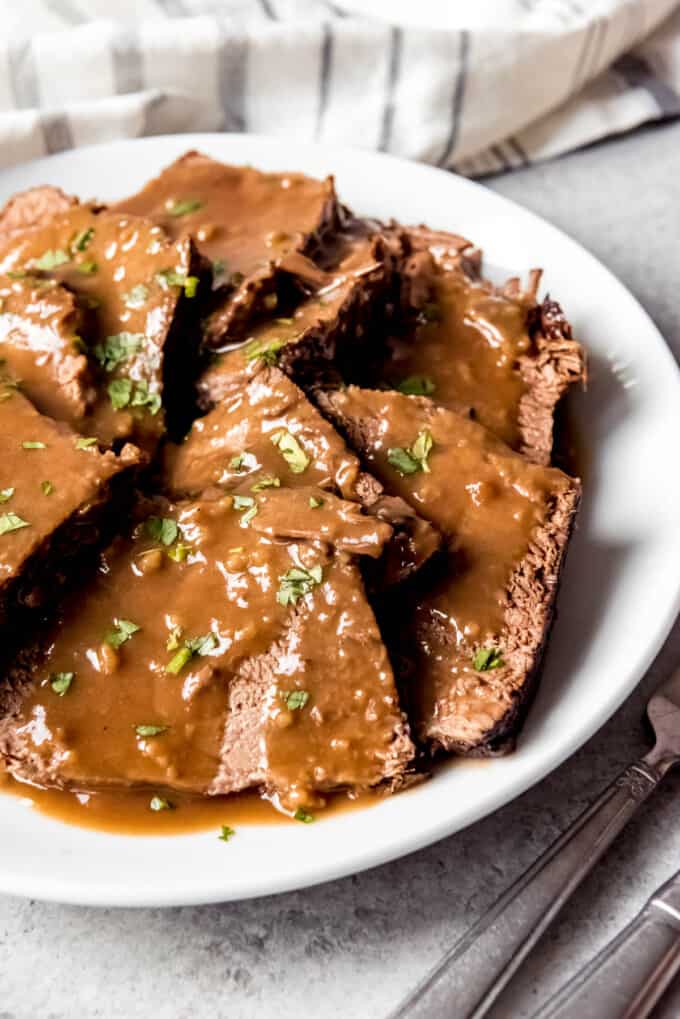 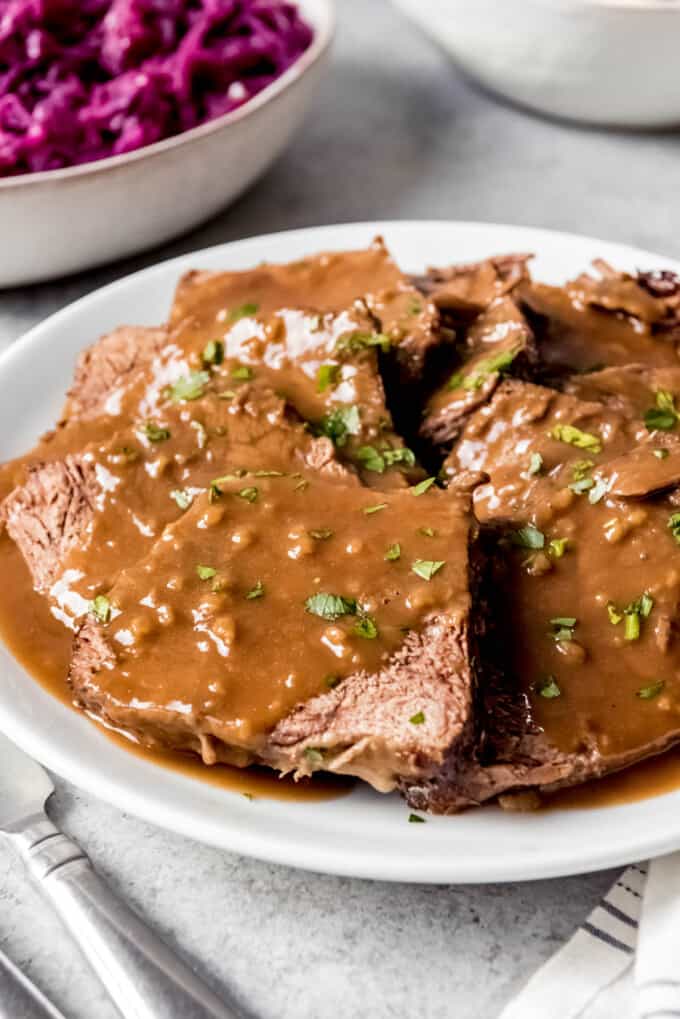 This authentic German Sauerbraten recipe makes the most tender and juicy roast beef and a wonderful sweet and sour gravy. Beef is richly marinated for a few days in a mixture of red wine, vinegar, and a mix of flavorful herbs and warm spices. Then, the meat is braised until succulent and tender—it's so irresistible!

Sauerbraten is one of the national dishes of Germany, and this version is the most authentic I can make it. The flavor is absolutely amazing, I always get rave reviews about it when I make it. Served with rotkohl and spaetzle, it's a filling meal that everyone will love!

I have long loved German food, German culture, and the German language. I even lived in Frankfurt for a time, and the very first meal I ever ate in Germany was a plate of sauerbraten with spaetzle and rotkohl, and you can bet I ate the whole thing. Even though I was jetlagged beyond belief at the time, the memory of that amazing traditional German pot roast has stayed with me for over 10 years!

Don't be daunted by the total cooking time! Real, authentic Sauerbraten needs to marinate for at least 2-3 days or even longer, but the effort is 100% worth it. The process isn't difficult at all - it will just take a bit of meal planning! Start it on Thursday or Friday (or a week earlier) and you can serve traditional German Sauerbraten for your Sunday dinner!

This classic German pot roast is perfect for celebrating Oktoberfest! Be sure to try some of my other favorite German recipes, including German Plum Cake, Homemade German Spaetzle, and German Apple Strudel (Apfelstrudel) for something a bit different too!

The name sauerbraten translates to "sour roasted meat." While it's not the most appealing name, anyone who has ever had sauerbraten will tell you how delicious it really is!

Making sauerbraten authentically requires the meat to be marinated for anywhere from 2 to 10 days in a mixture of red wine, vinegar, and spices. Afterward, the meat is both tenderized and deeply flavored. Traditionally, the cut of meat used for sauerbraten, like rump roast, are tougher than other choice cuts of meat.

Sauerbraten recipes can vary from region to region and sometimes call for just red wine, sometimes just vinegar, but often it is a combination of both. One of the most interesting things about sauerbraten is that crushed gingersnaps are used to thicken and flavor the sauce, creating the wonderful gravy that is spooned over the sliced meat after it's done cooking.

How to Make Traditional German Sauerbraten

Make marinade. Firstly, start by chopping the carrots, onions, garlic, and leeks and throwing them into a large dutch oven with some fresh rosemary and thyme. Add the bay leaves, juniper berries, cloves, peppercorns, salt, and sugar. Then add the red wine vinegar, beef broth, and raisins (if using), and stir everything together. Bring it to a boil and cook for 10 minutes, then remove it from the heat and let it cool completely.

Marinate meat. Nestle the meat in the marinade and refrigerate it for AT LEAST 48 hours and up to 1 week. Be sure to turn the meat over in the marinade once a day so it absorbs the flavor and tenderizes on all sides if it isn't able to be completely submerged in the marinade. Be warned: the meat may look quite unappealing from the color of the marinade, but it will turn into a brown roast once it is cooked.

Dry and sear beef. When ready to cook, remove the meat from the marinade and pat it dry with paper towels. Then transfer the marinade to a bowl and reserve. Heat a little oil in a pan or dutch oven over high heat and sear the meat on all sides, cooking it without moving for about 2 minutes per side.

Return marinade. Return the reserved marinade to the dutch oven with the seared meat, then bring to a boil over high heat. Cover and reduce the heat to a medium-low.

Cook beef. Simmer the beef and marinade for 2 to 2 ½ hours until the meat is tender. Then, remove the sauerbraten to a cutting board to rest for 10 minutes. Meanwhile, strain the cooking juices, reserving the liquids and discarding the solids. Return the strained liquid to the dutch oven and sprinkle with crushed gingersnaps, stirring and cooking over medium-low heat for 10 minutes until thickened to a nice gravy.

Slice and serve. Slice the cooked beef and serve it with the sauce spooned over the top.

Can I make this sauerbraten recipe in the oven?

Yes! Rather than simmering on the stove, you could stick your dutch oven with the lid on in a 350 degree F oven for 2-3 hours until the roast is done.

Can I make this sauerbraten recipe in the slow cooker?

Absolutely! Just transferred the browned roast and marinade to a slow cooker and cook on LOW for 7-8 hours.

What cut of beef for sauerbraten?

A rump roast, the beef eye of round, or bottom round are more traditional cuts of beef for sauerbraten. But you could also use a beef chuck roast or even pork roast if you prefer. I used a rump roast in these photos.

How long can you marinate sauerbraten?

I recommend anywhere for 2-7 days, but you can even marinate your meat for up to 2 weeks! The wine helps preserve the meat and the longer it marinates, the more tender it will be.

How do I store sauerbraten?

Store your cooked and cooled sauerbraten and sauce in an airtight container in the refrigerator for up to 4 days, and reheat in the oven.

Can I freeze sauerbraten?

Yes! Put your cooked and cooled sauerbraten and sauce in an airtight container that is freezer-safe and freeze for up to 3 months. Thaw in the refrigerator overnight and reheat in the oven.

What's the secret to the BEST Sauerbraten?

The secret to the BEST sauerbraten is to get the marinade deeply soaked into the meat for that amazing rich flavor! Bear in mind too, that the longer the meat marinates, the less time it will take to cook! 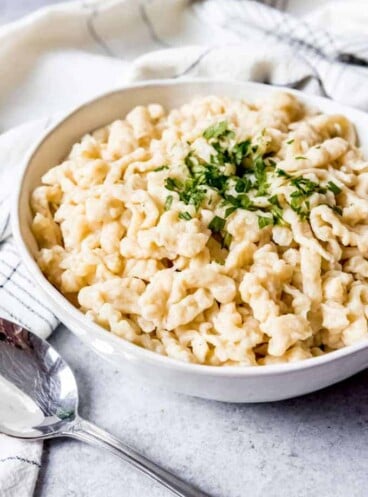 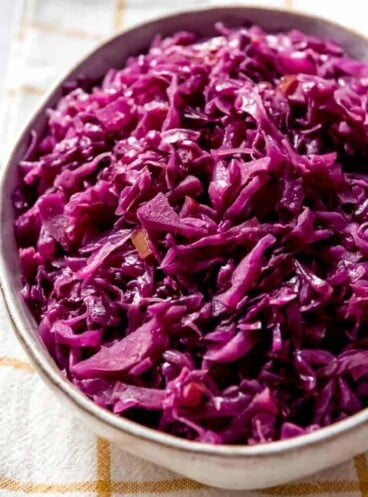 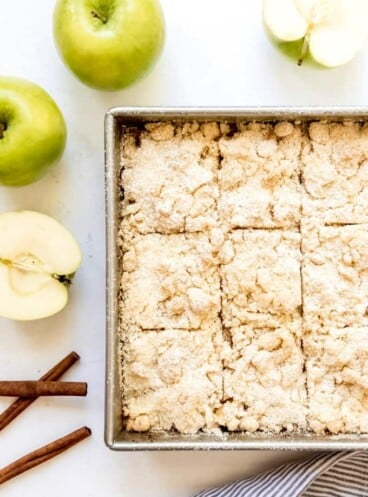 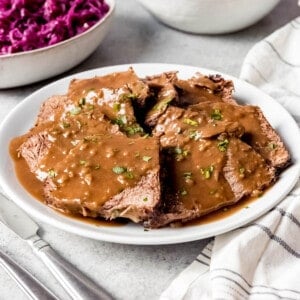 4.78 from 49 votes
Amy Nash
Course Dinner
Cuisine German
Servings 8 servings
Start marinating your roast at least 2-3 days in advance for the most tender, flavorful sauerbraten. Serve with rotkohl, knoedel, spaetzle, German potato pancakes, or boiled potatoes! This is one of Germany's national dishes for good reason!

This post was originally published in October, 2019. The content was updated in November, 2022 to be more helpful. 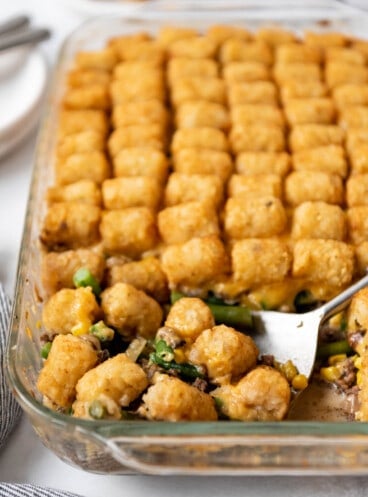