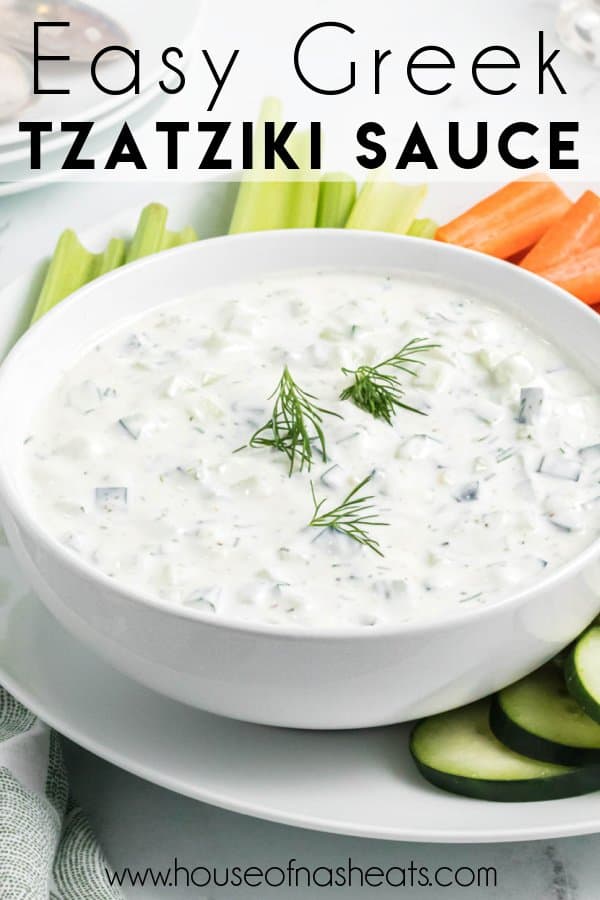 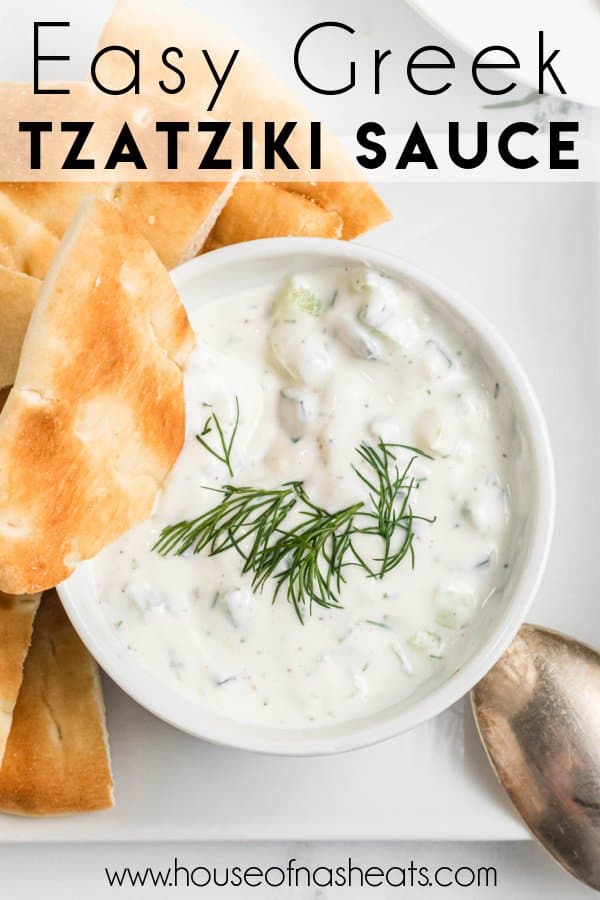 Greek Tzatziki Sauce is a bright, delicious combination of creamy Greek yogurt, cucumber, garlic, and a few other traditional flavors that are incredible with meat, fish, veggies, or bread. It is so easy and takes all of 5 minutes to make your own batch that is superior to anything you can pick up at the market!

If you love Greek food, some of our other popular Greek-inspired recipes are Baked Greek Feta Meatballs, Greek Marinade, Greek Baklava, and Greek Feta Fries.

One of my favorite things about traveling is the food. You can get Greek food - even really good Greek food - at Greek restaurants here in the States, but there is something about eating a gyro in Santorini that makes it take root in your soul.

Right after graduating law school and taking the bar exam, Paul and I got to take a 6-week backpacking adventure through parts of the Mediterranean, including parts of Greece like Thessaloniki, Athens, and the islands of Santorini and Rhodes. There was a little cafe in Santorini that we ate at more than once because of their amazing gyros that were dripping with cool, tangy Tzatziki sauce on top of seasoned meat, tomatoes, onions, and Greek fries.

Tzatziki sauce is most well-known for being a food from Greece, but it is also eaten in neighboring countries and parts of the Middle East.

This easy homemade tzatziki sauce has the best flavor and reminds me of that trip every time I make it and tastes every bit as authentic as the kind we get from our favorite Greek restaurant.

This is a quick overview of some of the important ingredients you'll need for this best tzatziki recipe. Specific measurements and full recipe instructions are in the printable recipe card below.

How to Make Tzatziki Sauce

Since watery tzatziki sauce is definitely not the goal of this homemade tzatziki recipe, you are going to want to finely dice your cucumber first and place it in a fine mesh sieve set over a bowl, then sprinkle it generously with salt. The salt will draw out the excess liquid from the cucumber, so let it sit for about 30 minutes. As the excess water leeches out, the cucumber will sweat off most of the salt on its own.

If you prefer a less chunky tzatziki sauce, use grated cucumber instead of diced cucumber instead. Either way, you don't want too much water so you will need to remove some of it with the leeching method mentioned above.

Meanwhile, mix the thick yogurt in a large bowl with garlic, extra virgin olive oil, salt, pepper, and lemon juice. Add the fresh dill and cucumber once it has released most of its water.

Stir everything together, then chill in the fridge for at least 30 minutes for the flavors to meld before serving over grilled meats or as a sauce for dipping bread, pita chips, or veggies. You could even thin it out with a little milk and use it as a salad dressing.

Tzatziki is a yogurt based Greek sauce made with cucumber, garlic, dill, olive oil, and lemon juice. A lot of recipes call for the cucumber to be grated, but my preference is to do a small dice instead because I love the little bites of cucumber in the tzatziki.

Can you freeze tzatziki sauce?

No, I do not recommend freezing tzatziki sauce. The texture of the cucumbers once it thaws isn't very good and the sauce will be runny.

Do I need to peel the cucumber first?

Does the cucumber need to be rinsed after being salted?

I usually find that the water that comes off the cucumber once it has been salted is usually enough to wash off most of the salt so we don't need to rinse it. However, you can rinse the cucumber under cold water to remove excess salt and pat it dry with paper towels before using if needed. 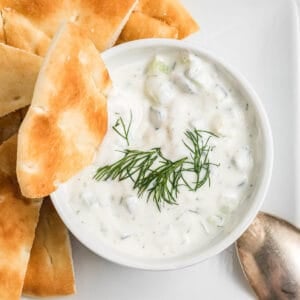 5 from 3 votes
Amy Nash
Prep Time 10 mins
Total Time 10 mins
Course Spreads & Sauces
Cuisine European
Servings 4 people
Greek tzatziki sauce is a bright, delicious combination of Greek yogurt, cucumber, garlic, and a few other traditional flavors that are incredible with meat, fish, veggies, or bread.  It is so easy and takes all of 5 minutes to make your own batch that is vastly superior to anything you can pick up at the market!

Adapted from Recipe Runner and Gimme Some Oven. 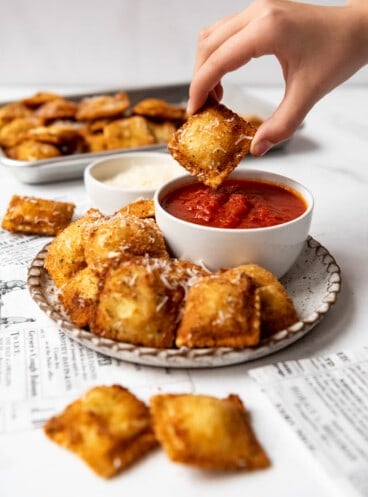 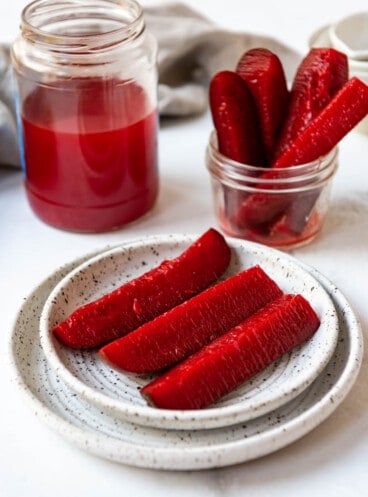 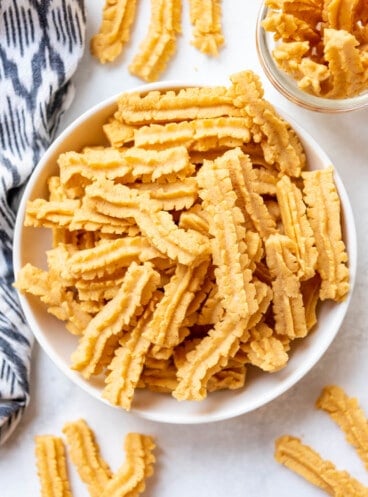