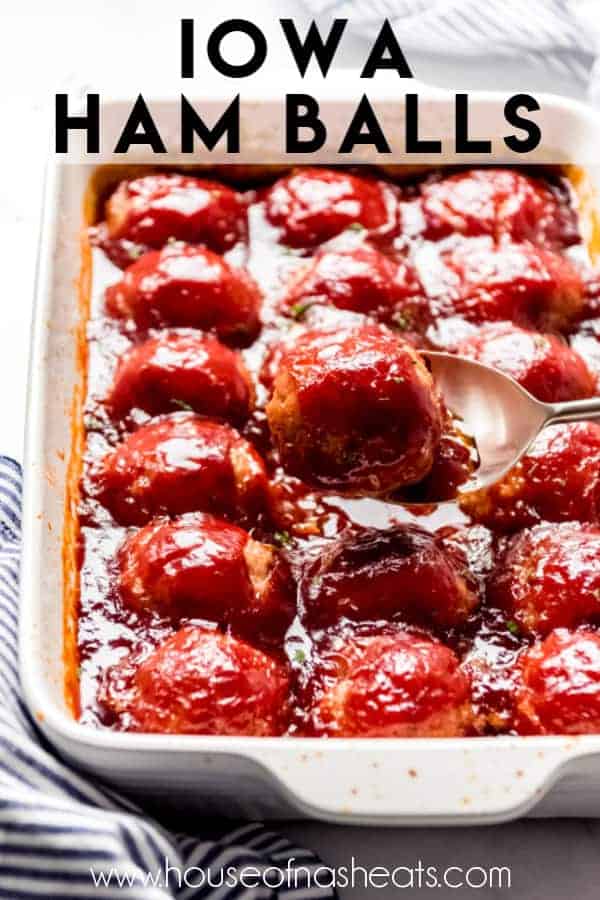 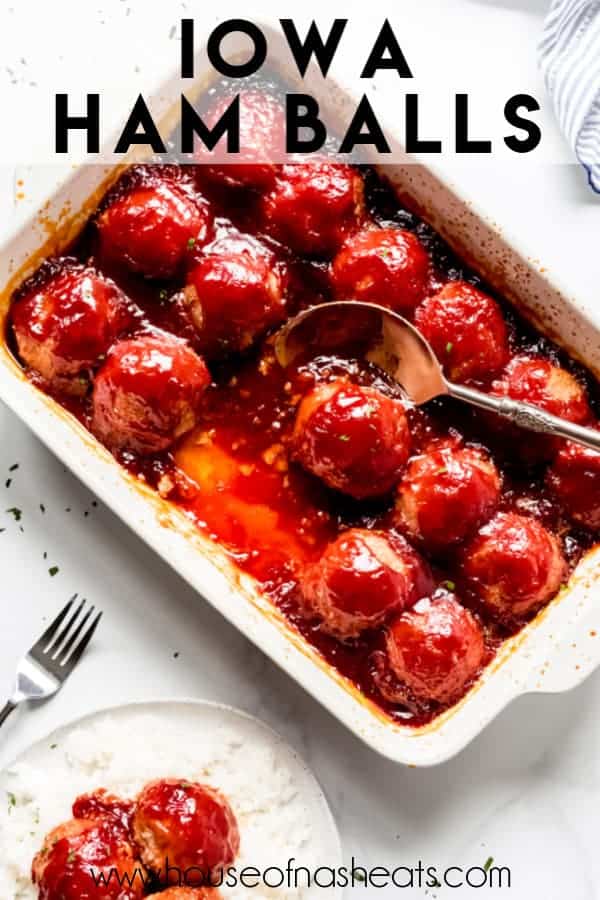 Not your average meatballs, these Iowa Ham Balls are a regional favorite made with leftover ham in a sticky sweet sauce!

Everybody loves meatballs, right? We sure do! Be sure to also try our Baked Greek Meatballs, Swedish Meatballs, Italian Wedding Soup (because soup with tiny meatballs is amazing), and our Spaghetti and Meatballs.

Sometimes I am asked where I get inspiration for recipes to share. This time it was a podcast.

I hardly ever listen to music, preferring podcasts instead. There are so many amazing podcasts out there, but my hands-down favorite podcast is "The Moth". It's filled with real stories from regular people telling about their life experiences on stage in front of a live audience without notes and it has made me laugh and cry and my life is richer because of it.

A few weeks ago, I just happened to be listening to an episode while doing my makeup one morning, when a story came on involving distance bike riding across the state of Iowa, marriage equality, and ham balls of all things.

I had been trying to figure out a final dish to share for Iowa Week as part of my American Eats series where I'm making recipes that each state is known for, working my way across the U.S.A. one state at a time. Pork was already on my radar since Iowa produces about ⅓ of the pork that we consume in this country.

But ham balls were not something I saw on any lists when I was doing my research. But as soon as I heard about them on the podcast, I texted my food blogging friend Jenni, from The Gingered Whisk, since she happens to live in Iowa.

She immediately responded enthusiastically that yes, ham balls are a total Iowan thing and that they definitely belonged in my series. Which worked out well since it gives me another great way to use up any leftover ham from Easter in a tasty, fun way that I hadn't tried before!

What are ham balls?

These aptly, albeit boringly, named ham balls are basically just meatballs made with ground-up leftover ham that get baked with a sweet and sour sticky glaze.

They are quite large and served most frequently as a dinner meatball, although you could totally make these smaller and serve them in a slow cooker as a party appetizer if you wanted to.

The recipes that were available online were kind of all over the place with some calling for a mix of ham loaf (a meat product which I had never heard of and which I think might only be available in Iowa and neighboring areas but it's just ⅔ ground ham and ⅓ ground pork) and ground beef and others calling for leftover ham that you grind yourself and mix with ground beef or ground pork.

I used my food processor (affiliate link) to chop leftover ham until finely ground. Just be careful not to turn it into a pate. You could also use a meat grinder if you have one.

Then there was the question of what fillers and binders to use. I looked at a bunch of ham balls recipes and saw everything from crushed graham crackers or butter crackers, to panko bread crumbs, crushed shredded wheat cereal, Chex cereal, and even Frosted Flakes.

Unlike most recipes where I will try it multiple times and ways, I just made the call to go for graham crackers in this recipe for two reasons.

Next time I think we will try it with the butter crackers since the graham crackers added more sweetness than I think we would have preferred, but basically you can use whatever you have on hand to make these ham balls and still get away with it.

The other key component of this recipe is what glaze to use. The two main approaches are either a brown sugar sweet and sour glaze made with brown sugar, vinegar, and dried mustard, or a tomato-based sweet glaze made with either ketchup or tomato soup.

I went with the tomato-based glaze approach this time around but next time I might try the brown sugar approach to see which I prefer between the two. I'm including a brown sugar version in the notes of the recipe just in case that sounds better to you.

How to make Iowa ham balls 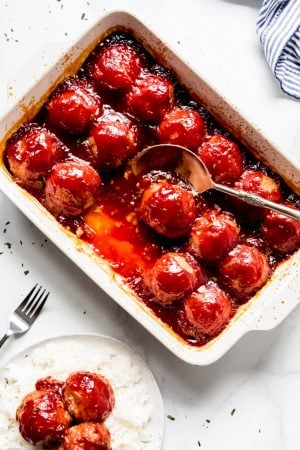 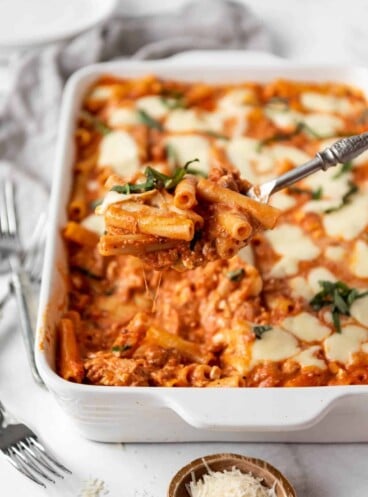 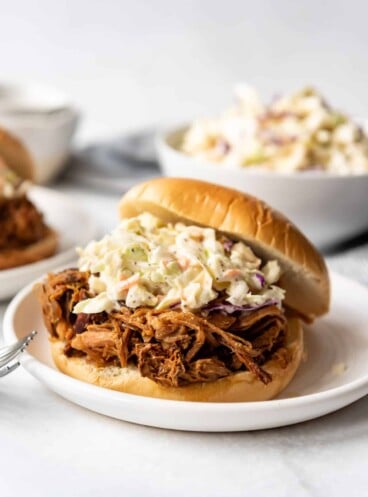 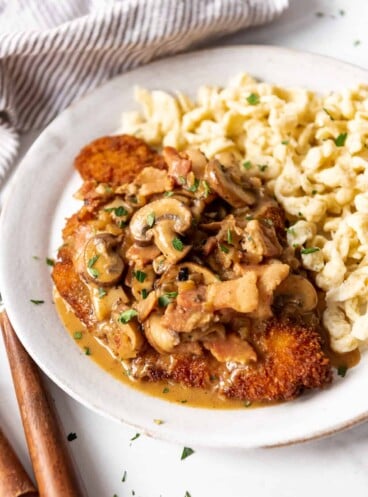