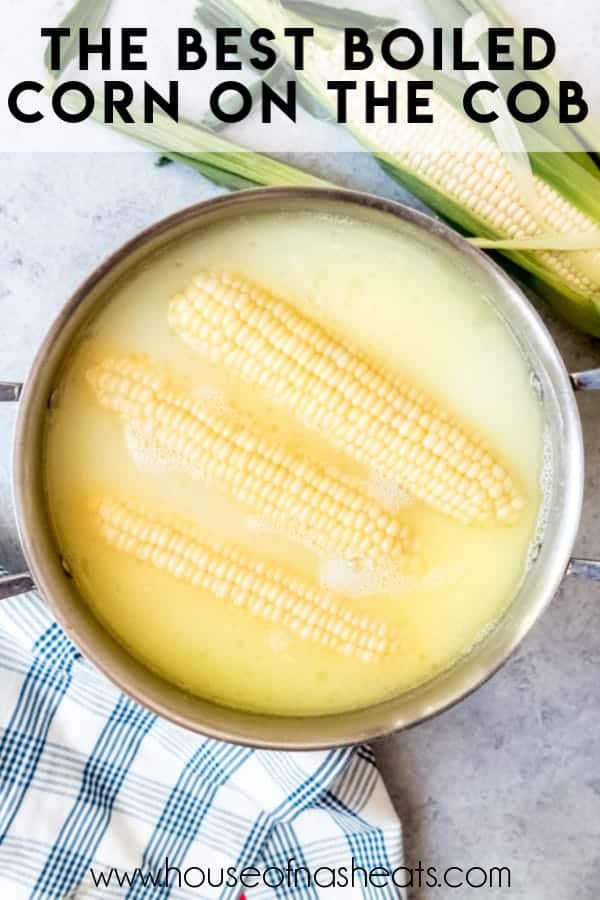 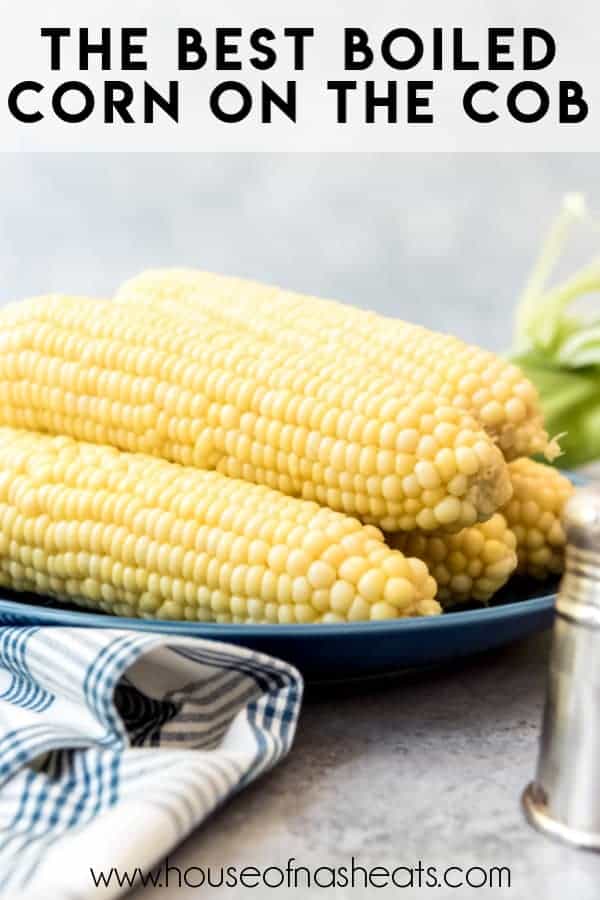 It's so simple, but this is the best way to make Boiled Corn on the Cob that brings out it's sweet corn flavor. It's quite possibly the most iconic food of summer!

Summer side dishes are some of our favorites. Be sure to add Summer Fruit Salad, Raspberry Pretzel Salad, and Deviled Egg Potato Salad to your summer cookout menu!

Boiled Corn on the Cob

As part of my American Eats series where I'm visiting some of the most popular and iconic recipes and flavors of each state, one state at a time, I would be remiss if I didn't include a recipe for corn on the cob to represent the state of Iowa right along with their ham balls.

Corn on the cob is one of those awesome vegetables that can go from a Mexican street fair to a tailgate and then be back in time for the holiday table setting. They're incredibly frugal when you buy them in season and knowing how to store and cook them is one way to get the most out of your budget and your events.

How to make delicious boiled corn

How do you know when corn on cob is done boiling?

You can tell that your corn is done by watching how fast it dries off when you lift it out of the water with tongs. A hot cooked cob will steam itself dry within a few seconds whereas a colder lesser cooked corn cob will take quite a bit longer.

What happens when you over cook corn on the cob?

If you overcook your corn on the cob, it’s still edible - it’s just chewy. While the best corn on the cob recipes gives you crunchy and sweet corn to sink your teeth into, a batch of overcooked corn will be more mushy. But as long as you turn the water off after bringing it back to a boil, the corn can sit in the hot water for up to half an hour without overcooking. 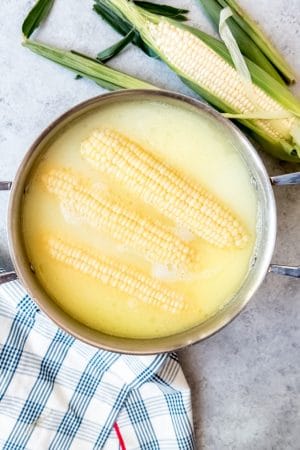 The Best Boiled Corn on the Cob

4.50 from 12 votes
Amy Nash
Prep Time 5 mins
Cook Time 10 mins
Total Time 15 mins
Course Side Dish
Cuisine American
Servings 6 servings
It's so simple, but this is the best way to make Boiled Corn on the Cob that brings out its sweet corn flavor. It's quite possibly the most iconic food of summer! 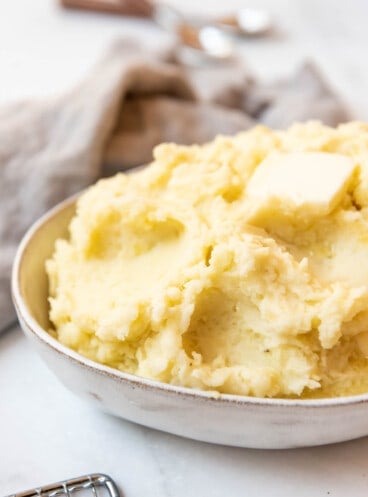 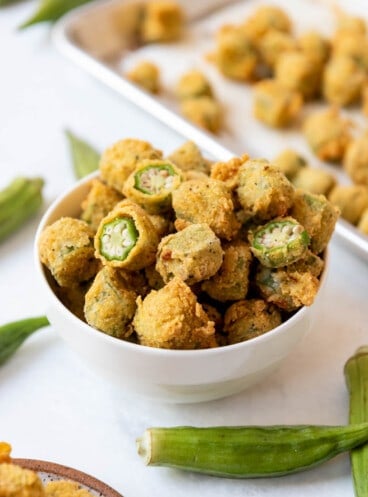 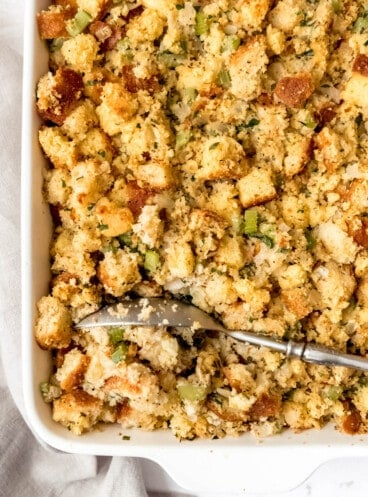