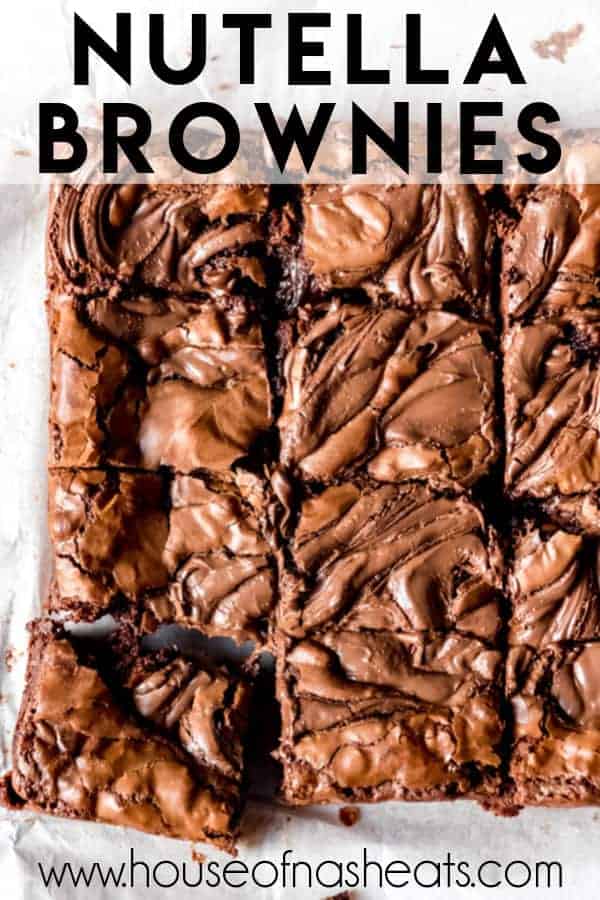 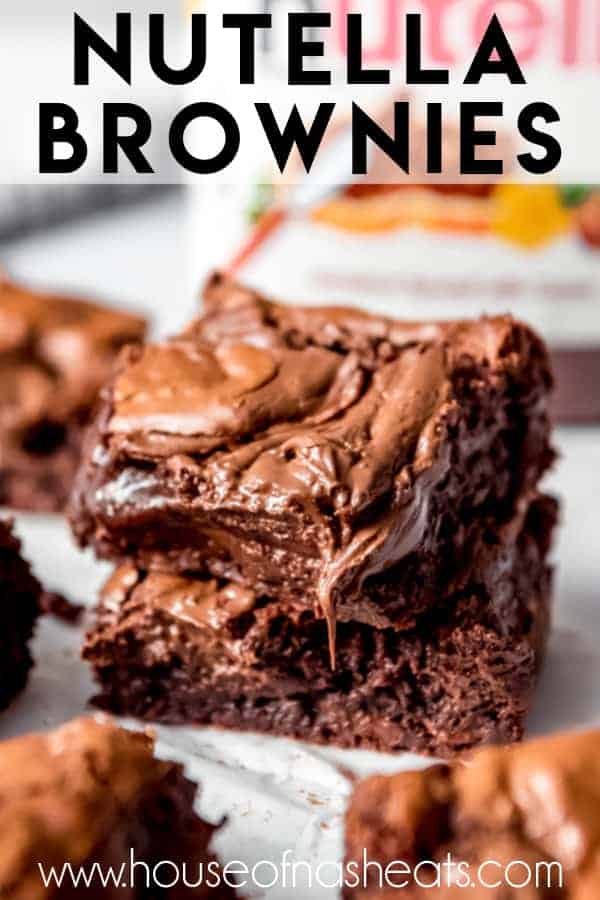 These rich, deeply chocolatey Nutella Brownies are a home run dessert for anybody who loves the indulgent chocolate hazelnut spread. Not only is the brownie batter made with Nutella, but then more is dropped on top and swirled in for pockets of concentrated Nutella goodness!

If you love Nutella, make sure you don’t miss our Nutella Swirl Ice Cream, Double Chocolate Nutella Sandwich Cookies, and our favorite Crepes Recipe (because what are crepes without Nutella?). 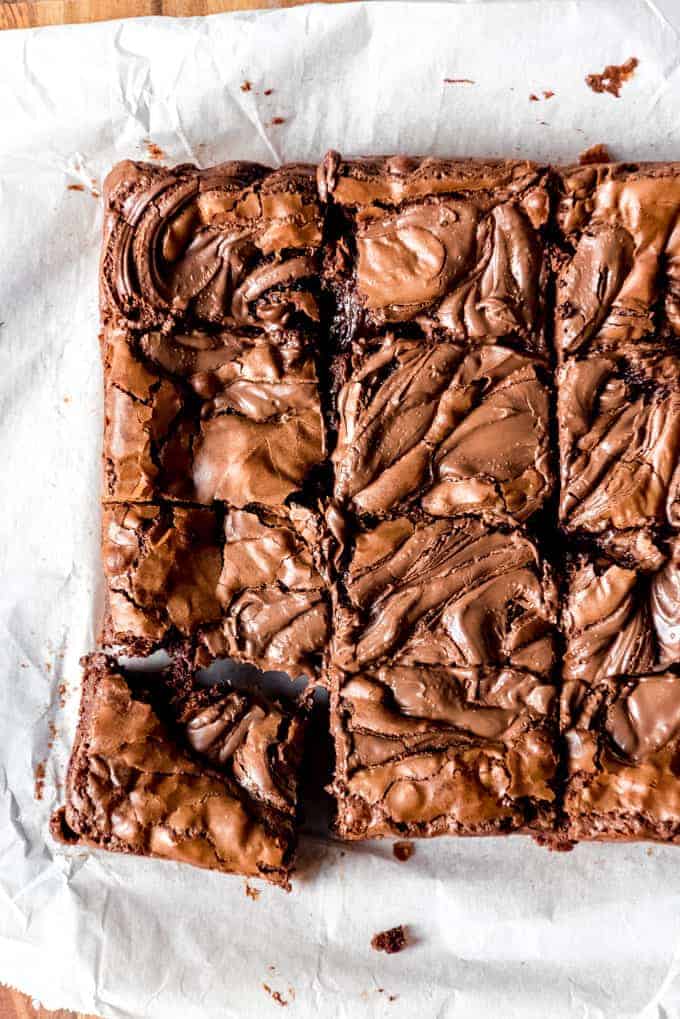 I do a series where I’m exploring some of America’s favorite foods, one state at a time, and right now I’m visiting Illinois! Be sure not to miss any of my American Eats recipes to see what recipes I cover from YOUR state!

I’m guessing you are thinking: what do Nutella brownies have to do with the state of Illinois?

Well according to many sources, brownies first appeared at the Chicago World’s Fair in 1893 (more interesting info on the history of brownies can be found here)! Interestingly, Chicago was also the birthplace of Twinkies and Cracker Jack popcorn! 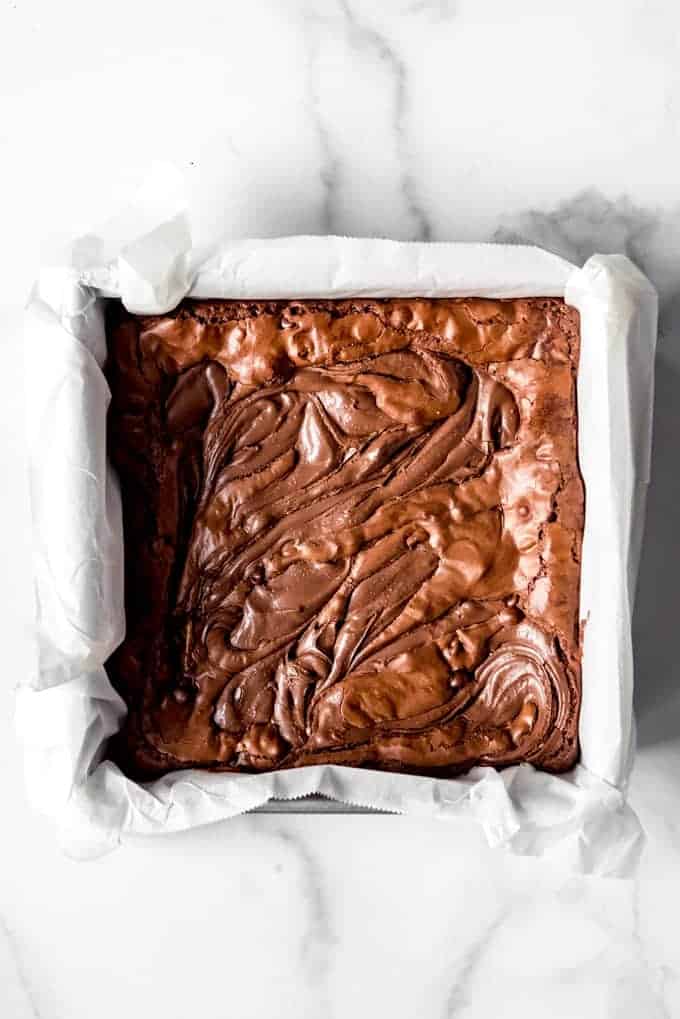 The Nutella part doesn’t have anything to do with Illinois other than we love it in all the things, so here we are! Even if you aren’t a diehard Nutella fan, I’m pretty sure this recipe could make you a believer. 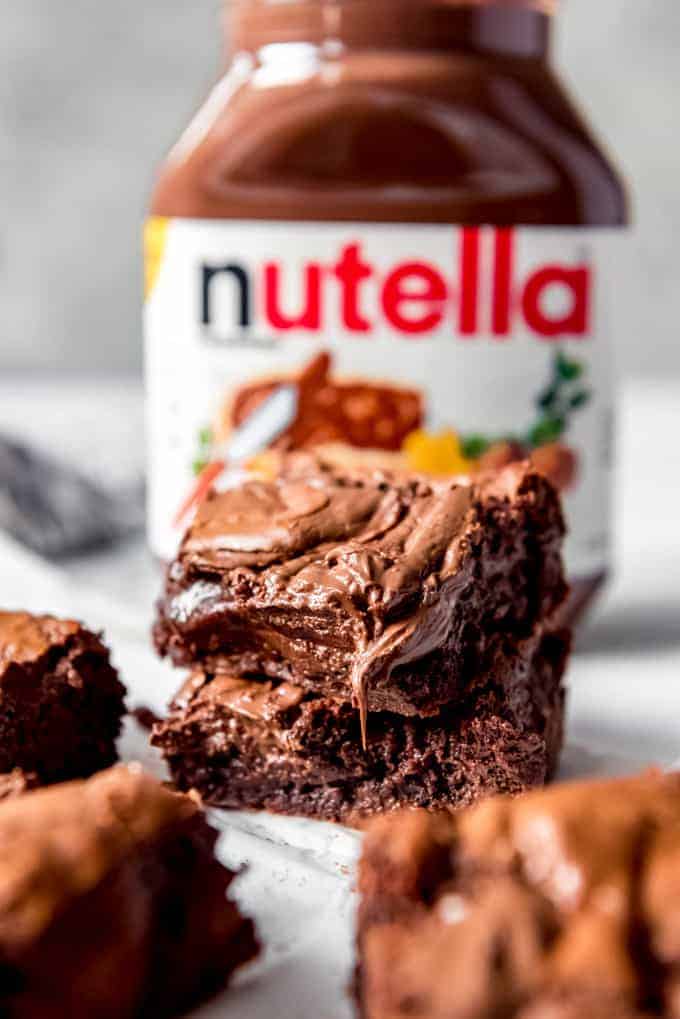 How to Make Nutella Brownies 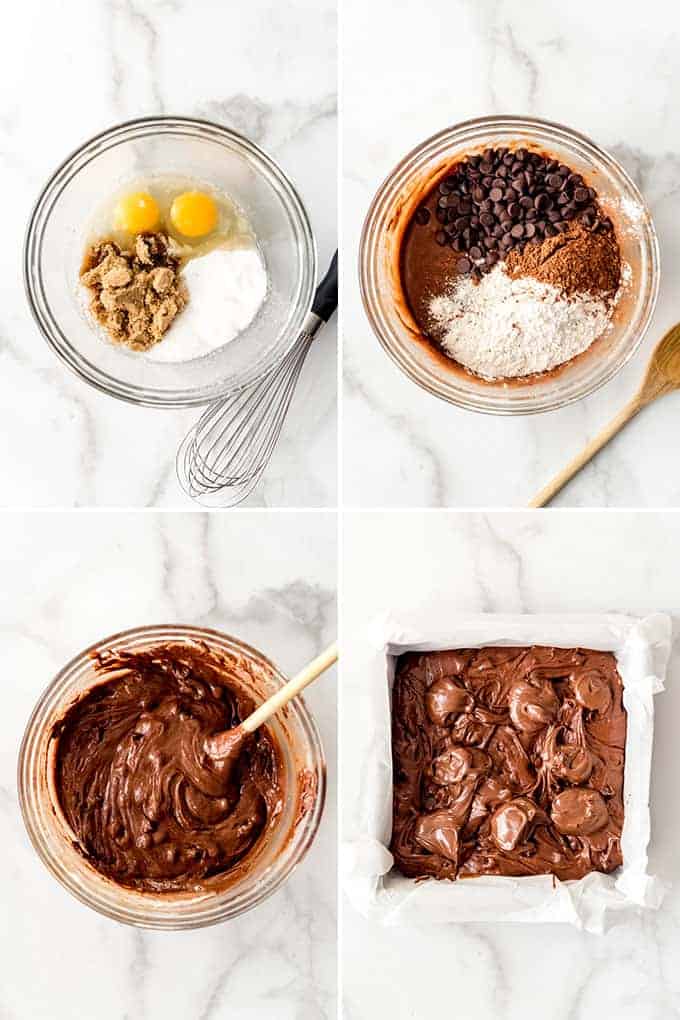 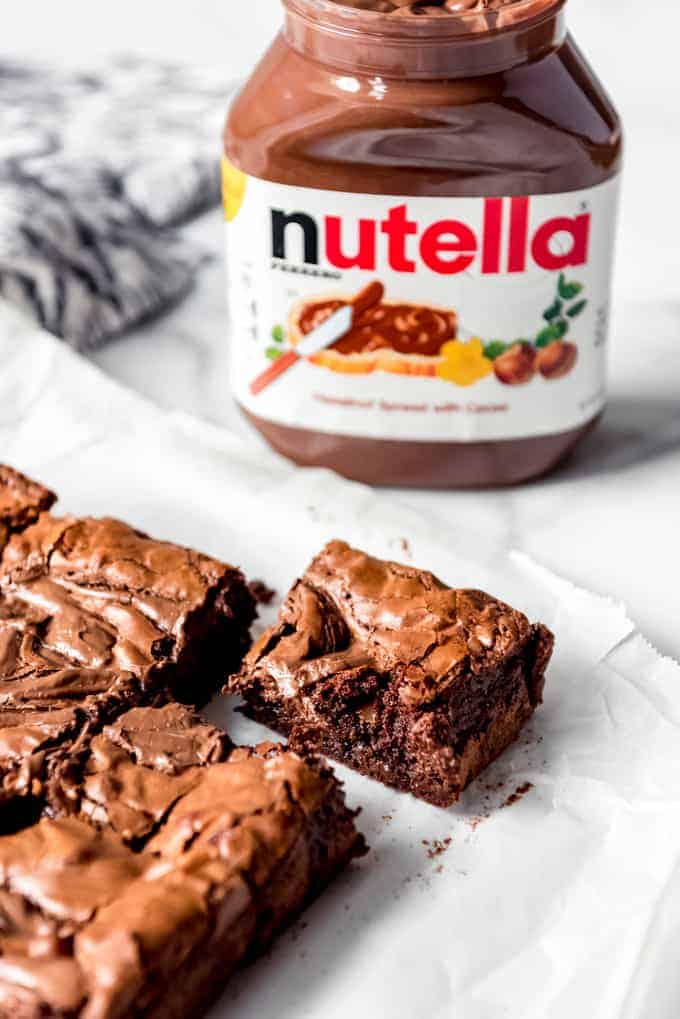 Can You Freeze Nutella Brownies?

Yes! These brownies freeze really well, but I highly recommend cutting your brownies into the portion sizes that you want before freezing so that they are easier to grab and go with however many you want. You can freeze them flat on a baking sheet, individually wrap in plastic wrap and then keep in a Ziploc bag.

Can I Use White Chocolate Chips?

What to Serve With Nutella Brownies

These brownies are great as a snack on their own, but serving a slice of brownies warm with a scoop of vanilla ice cream on top would make an amazing dessert. Another great idea is serving it with a drizzle of caramel sauce or alongside some whipped cream and fresh strawberries! 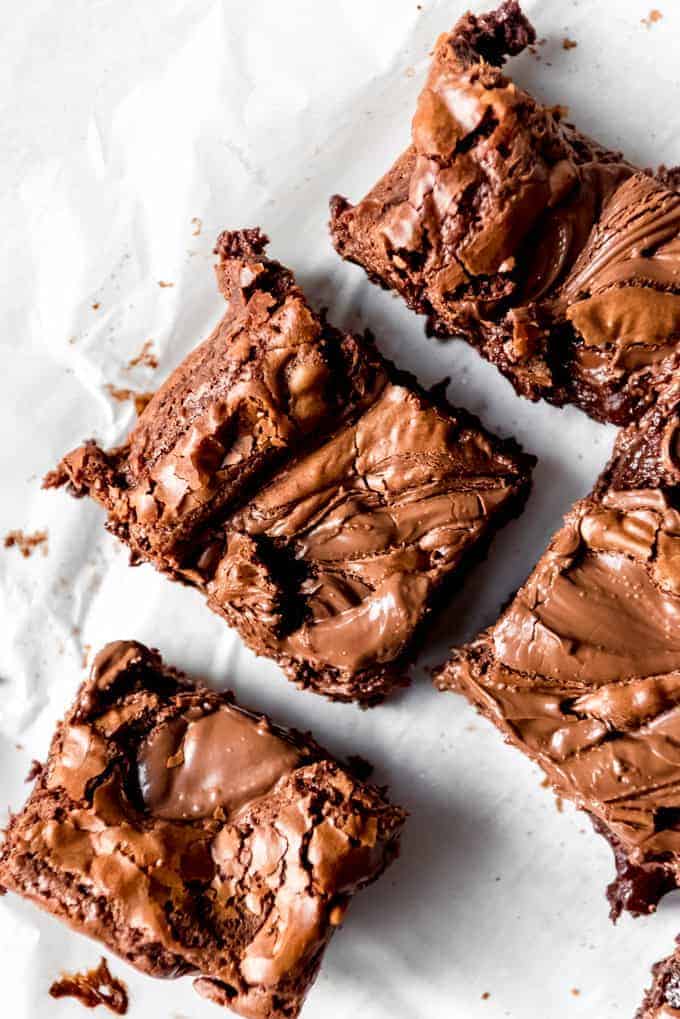 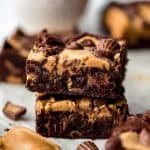 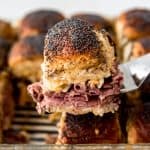